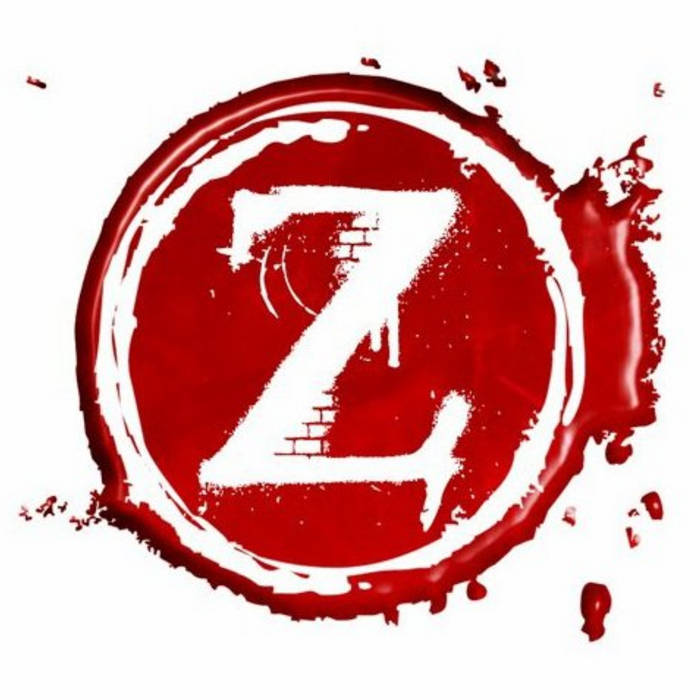 Thomas Anderson If this album had been released in 2000 it would have been a major hit. A hard rock album with layered vocals with harmonies for miles. Songs ranging from the in the your face Slip, featuring a high pitch reverb guitar lick that is simply awesome, to the hauntingly sad ballad, Always. The latter would have been a top 20 hit had the band released this during the Creed hysteria. You have to pick up this gem it is amazing that this band is not signed to a major label. Favorite track: Always.

FOREVERTREE is back and harder than ever with the production of their newest cd "Z". Bringing a more aggressive and in your face sound, the band has maintained the commercial side of the music always maintaining the positive message.

Awaken, stir this heart
Where do I begin?
Awaken, freedom on my knees

The joy you bring
The praise they sing
I hear the voices ringing
Whisper my name
You lift all my pain
The shame and guilt are gone
Forever
Track Name: Beast
Beast

Am I a monster or a beast?
To ignore the least of these
Break my heart and please forgive me

I look away
When I see them on my big screen
I don't feel a thing When 20 thousand die
I am numb to the fact that they're starving
I'm tired of seeing orphans covered in flies
Track Name: Out there
OUT THERE

I know your there, some times Ive wondered
if my cries are even heard
waiting and watching just to see you move
blind to the evidence that prooves

I know your out there
speak to me...
Track Name: Always
I watched you
walk away,
you left me standing here
With Dreams and hopes of fame
You ignored my tears

I will always love you

I will always love you

Always will I love you that will never change

Bandcamp Daily  your guide to the world of Bandcamp